Eric Chapman is the Director for College Success Programs (CSP) at the University of Maine.

Eric hails from Aroostook county in northern Maine. The grandson of potato farmers on both sides of his family tree, Eric was the first generation in his family to attend college. Eric earned his B.A. in Journalism from the University of Maine, and his involvement in peer education during his undergraduate years led him to pursue and earn his M.Ed. in Higher Education soon after.

Eric joined College Success Programs in 2002 as a computing specialist and academic advisor. In 2012, he became assistant director of the department. Eric designed two orientation courses for the Onward Program, which he taught for three years at UMaine. Eric became director of CSP in 2016, and he oversees the daily operations of TRIO Student Support Services and The Tutor Program. 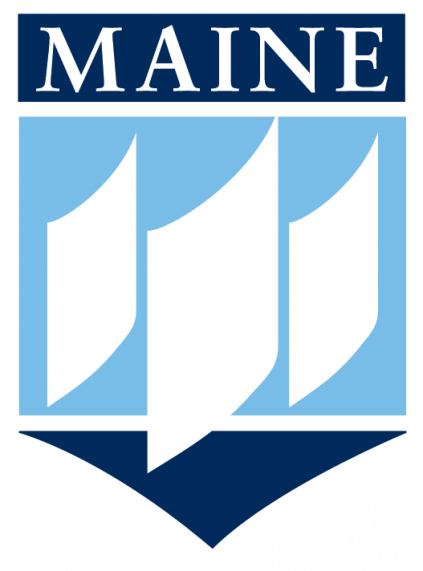